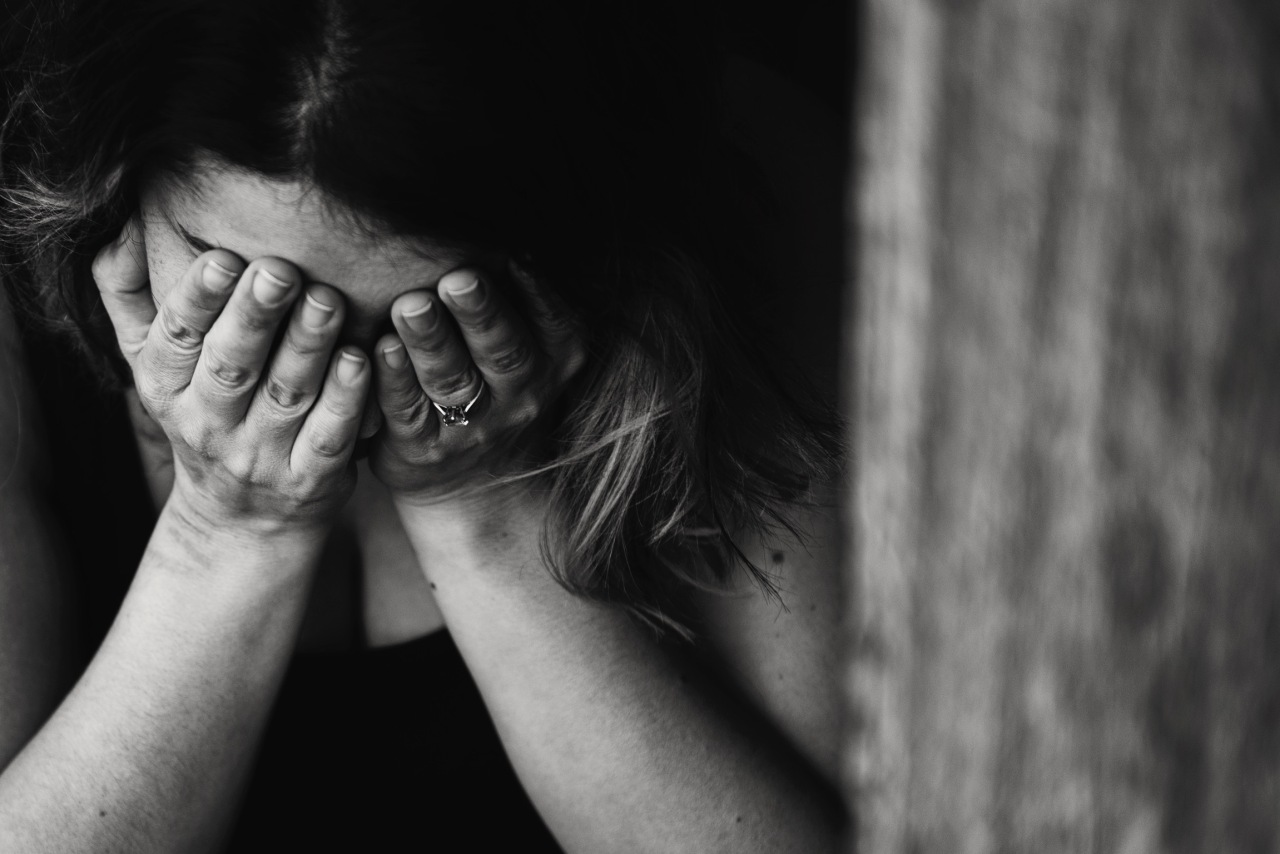 Last year November we received the best news from Juneldè’s neurologist. Her EEG was looking so much better that her current anti-epileptic drugs (AED’s) were too strong and thus not therapeutic anymore. That being said we needed to work out a plan to start a tapered weaning process with her Benzodiazapam (Ativan). Together we decided to start in January 2018. Anyone who have ever tried to wean a high dosage of a Benzo (as is Juneldè’s) would know the intense symptoms of withdrawal.

In January we started lowering the first dosage and four days later were seeing acute withdrawal from Juneldè. She began screaming constantly, sweating profusely, vomiting, spasming, not sleeping and in a state of complete angst and confusion.  For six days we suffered along with her (although she definitely suffered the most) and on the fifth day she experienced a grand mal seizure. That was beyond scary and in fear I contacted the neurologist.  His advice: “Stay strong, push through, don’t go back”…

On day seven she calmed down, finally eating and sleeping again.  From there we saw more awareness and expression from her. This was such a welcome result after a scary, confusing, painful time.

Last week the time came for us to yet again lower a dosage. I was apprehensive, finding reasons to postpone the process.

Then a friend introduced me to Robin Sharma’s Podcasts. And I was blessed with his advice on confusion.

He spoke about how society dictates pain and suffering as something that is wrong, something we need to escape and flee from.

However, he proposed that pain is a doorway into true power , suffering is a tool to strength.  Pain is the breaking of the shell that encloses our understanding (As in The prophet by Kahlil Gibran).

I was thinking about Juneldè’s withdrawals and asked myself then what can possibly be the value of these confusing times? I realized that clarity comes from confusion. A period of breakdown always precedes a period of breakthrough.

In a moment of  insight I decided to hack into the societal mindset that pain and suffering is something we need to run away from. Instead these things might be growth unfolding.

Bravely we dropped another dosage of Ativan, and together with Juneldè we followed great advice. “Stay strong, push through, don’t go back”…

One thought on “Deep confusion as a victory tool”

On the 13th of January 2013 my three year old daughter drowned in our swimming pool.  She was clinically dead but fought her way back to life.  She is a drowning survivor.  As a family we all wear the scars of that tragic day where she sustained a profound brain injury.  By reading this blog you will be introduced to a secret world of everyday miracles.  You will have the opportunity to grow emotionally and spiritually with us.I also hope that you will learn to choose happiness, to pass any test of true faith and to embrace life…